Begin building your audience before you pick up a camera 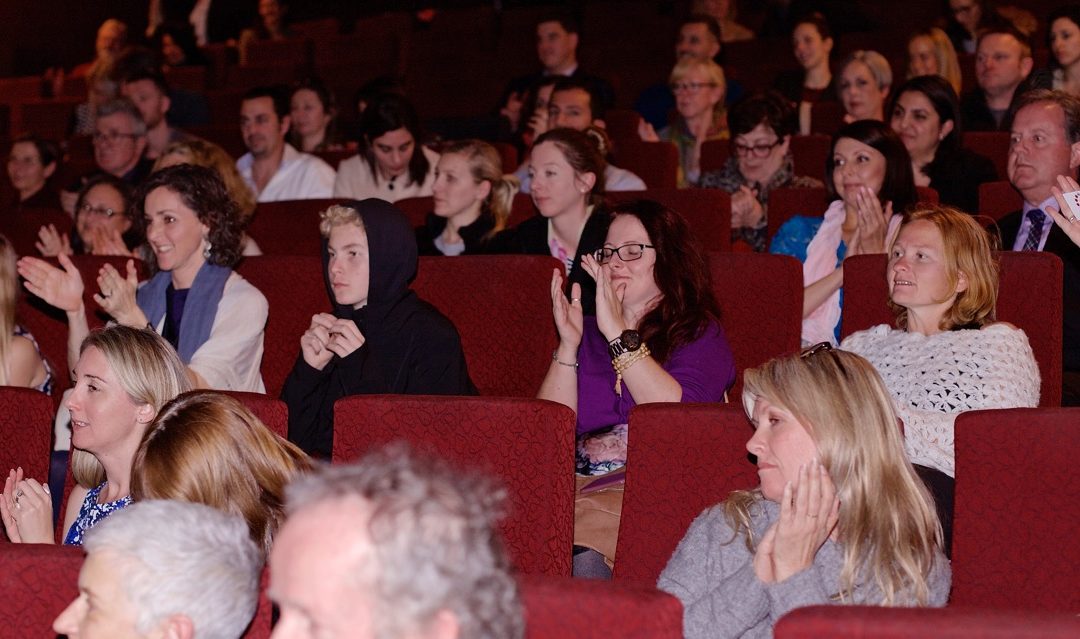 Thirty years ago when I started filmmaking, I luckily received grants. My goals for distribution were broadcast, semi-theatrical screenings, universities and film festivals. I rarely did any of my own publicity or marketing. My films where broadcast to millions, most of whom I never met.

In 2008, with great enthusiasm, I embarked on a new project, a film about homeopathy. Homeopathy is a very controversial forms of medicine that many swear by,  and I thought I would easily secure funding in this day and age of  our ‘healthcare crisis’. Surely, foundations would share my passion.

How wrong I was. I applied for numerous grants and was rejected from all of them. Many years earlier, I had even gotten some grant money for my film on Alien Abduction! Touched. But not one dime for this film on homeopathy.

As with every film, once I get that idea in my head, I am in love. I just have to move forward. It is not an option to NOT make the film,

I had a small mailing list that I had been slowly developing and I began to ask for donations. Slowly, I raised some money.

In 2009, Kickstarter burst into the scene. I ran my very first successful fundraising campaign for $10K. After that, I tried every fundraising tactic I could think of. Some succeeded wildly. Others failed miserably. But I kept going. Facebook was becoming more pervasive. I noticed people using Facebook to attract a following and I started mimicking what they were doing.  My tribe took off.  The more it grew, the more engagement I got, the more I fed them, the more they fed me! I was a circle of love and support, and quite frankly, the emotional support was as important as the financial support. Through the span of 8 year total I finally raised over $316,000, through social media, from 800 strangers all over the world. I had even attracted two very big donors.

One day, when we were at final stages of editing the film, I sent out an email asking for a show of hands: “Who might be interested in screening the film in their community?”  350 people responded! That was the moment I knew –this film was going to be distributed the same way it was funded. Fan-based distribution! My fans would be my amplifiers But many of these people lacked the knowledge and/or resources to produce a screening event. I suspected it could be a potential nightmare.

When my film Just One Drop was close to being finished, I found a company in Australia called Fan-Force who does what is called Cinema on Demand — a  crowdsource model of distribution. I had a month long tour in Australia, 30 screenings in theatres, and most of them sold out. Returning to the US, I worked with Gathr Films (Theatrical on Demand) and had 60 successful screenings all over the USA. In total, I had over 200 screenings worldwide.

The release of Just One Drop was the most satisfying release and the most lucrative of my entire career.

I am now on a mission to teach my fellow filmmakers the why, what and how of building and nurturing an audience from the very beginning!

Making films can be a very lonely process. Social media gives us the ability to find, nurture and build a relationship with our niche audiences who will help us fund and distribute our films.