Laurel Chiten has been influencing social issues for over 30 years. Her high-profile films have screened at film festivals around the world; at universities and medical schools; won numerous awards; been nominated for a national Emmy and been broadcast on PBS’s Emmy winning national series, Independent Lens, and POV.

Her previous films have gained her acknowledgment and respect from doctors, researchers and institutions including Harvard Medical School, UCLA, MIT, and Harvard University, Laurel was an artist in residence at the Bellagio Conference and Study Center sponsored by Rockefeller Foundation, Yaddo and The MacDowell Colony.

Before working in documentary film, Chiten was a certified sign language interpreter and involved in deaf theatre as a writer and director. She is the CEO of Blind Dog Films and a Member Owner of New Day Films. The intention in all her work is to entertain her audiences while educating them.

Since the success of her film JUST ONE DROP, Laurel has become passionate about exploring unique forms of distribution and exhibition. She is currently working with Gathr Films wearing a number of hats. She is their Head of Acquisitions, helping with marketing, web design, and more. 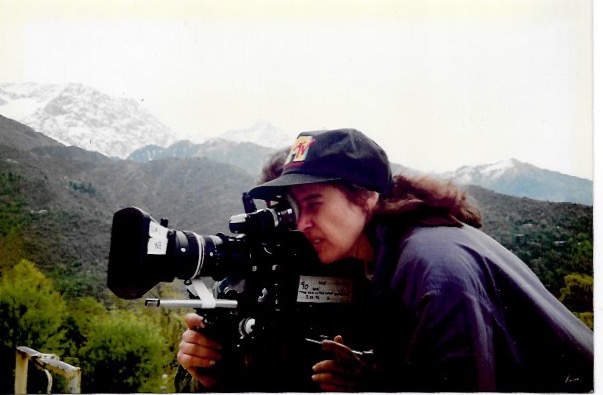 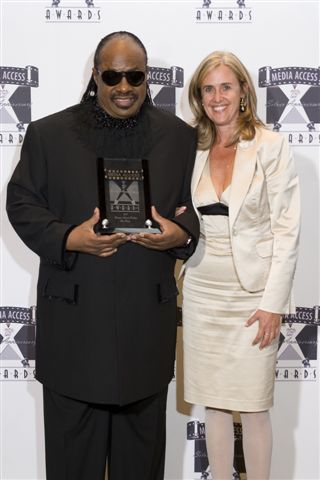 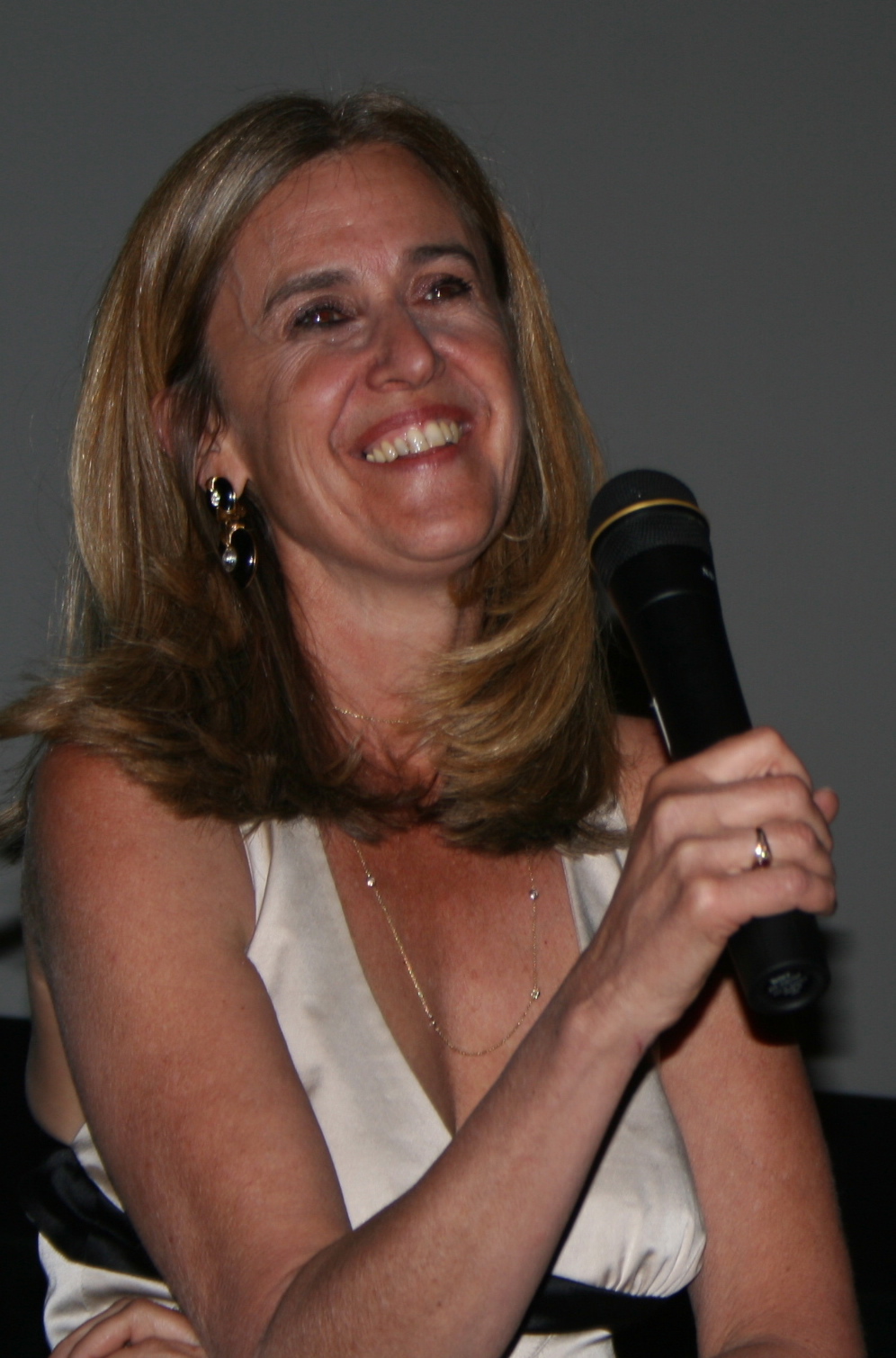 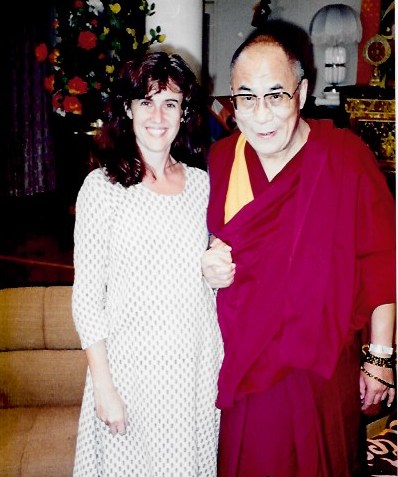